Nha Trang (/ˌnɑːˈtʃæŋ/, Vietnamese pronunciation: [ɲaː˧ ʈʂaːŋ˧] ( listen)) is a coastal city and capital of Khánh Hòa Province, on the South Central Coast of Vietnam. It is bounded on the north by Ninh Hoà district, on the south by Cam Ranh town and on the west by Diên Khánh District. The city has about 392,000 inhabitants, a number that is projected to increase to 560,000 by 2015 and 630,000 inhabitants by 2025.[1] An area of 12.87 square kilometres (4.97 sq mi) of the western communes of Diên An and Diên Toàn is planned to be merged into Nha Trang which will make its new area 265.47 square kilometres (102.50 sq mi) based on the approval of the Prime Minister of Vietnam in September 2012.

Nha Trang is well known for its beaches and scuba diving and has developed into a popular destination for international tourists, attracting large numbers of backpackers, as well as more affluent travelers on the Southeast Asia circuit; it is already very popular with Vietnamese tourists, with Nha Trang Bay widely considered as among the world’s most beautiful bays.[citation needed] Tourists are welcome to participate in the Sea Festival, held biennially. Nha Trang was the site of the Miss Universe 2008 Pageant on July 14, 2008 and Miss Earth 2010 was held on December 4, 2010. It was also the site for the April 14, 2015 season 8 finale of Face Off. Nha Trang has been approved to host the 2016 Asian Beach Games. 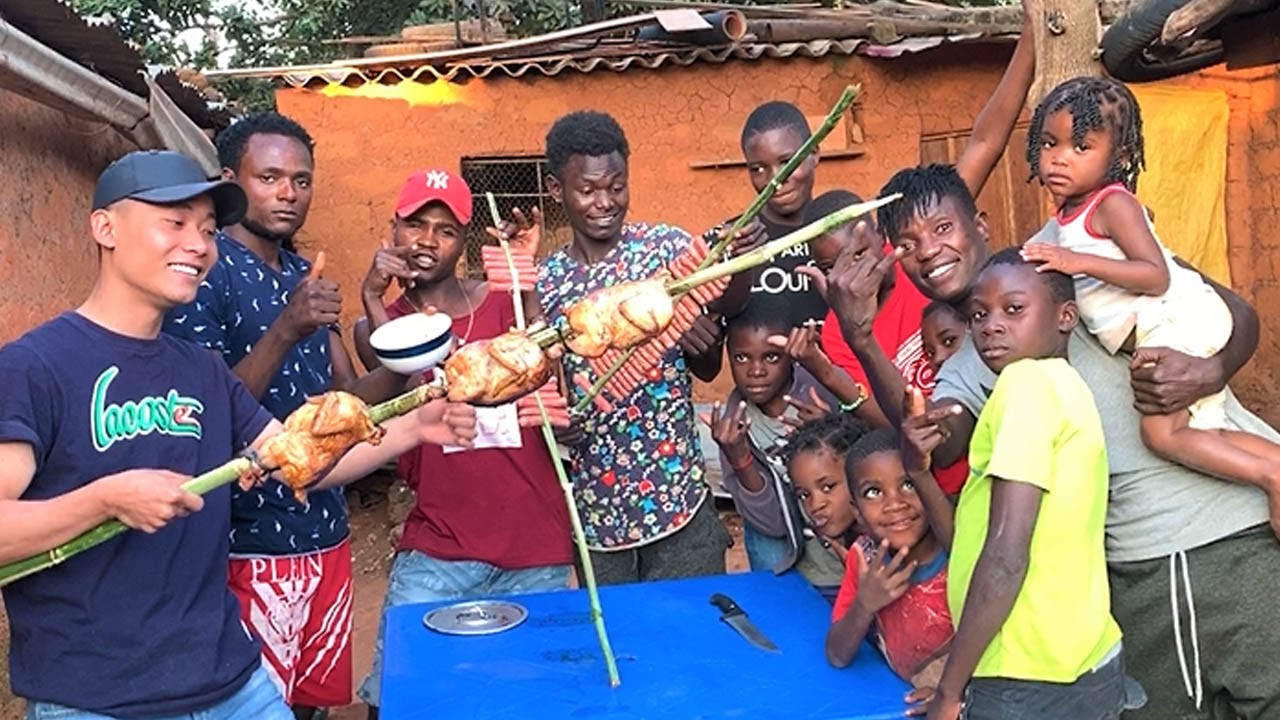 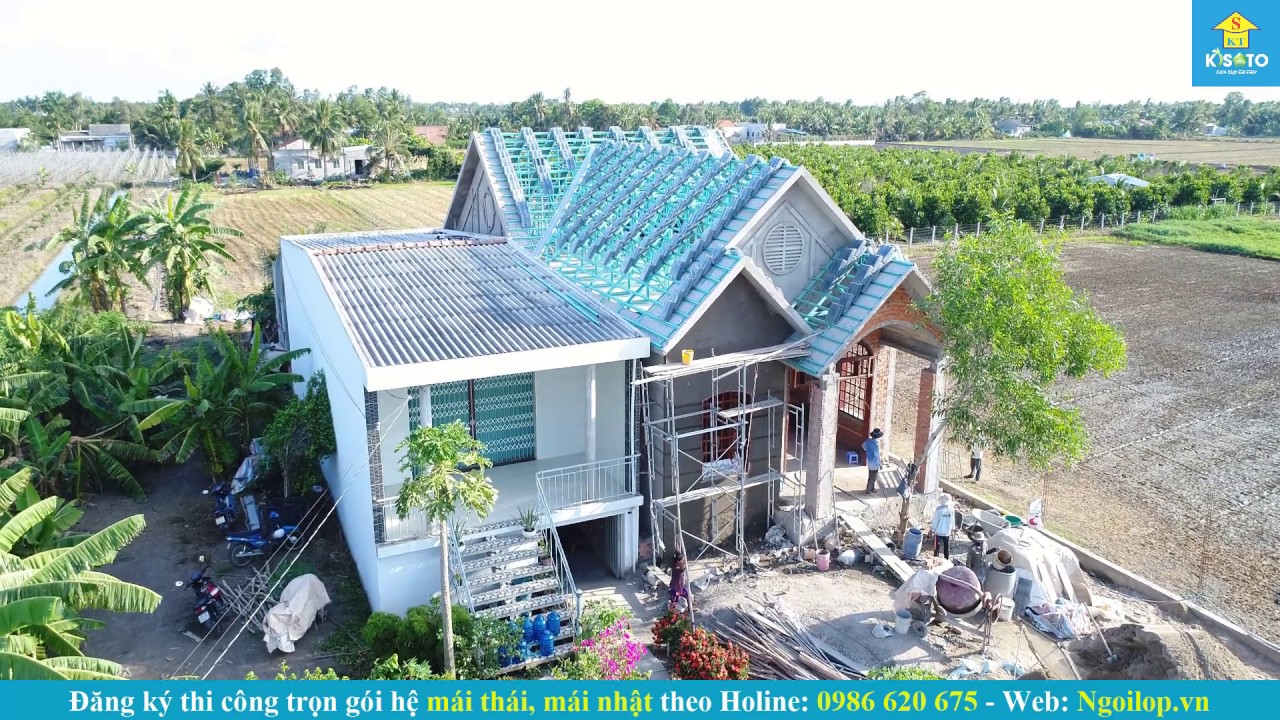 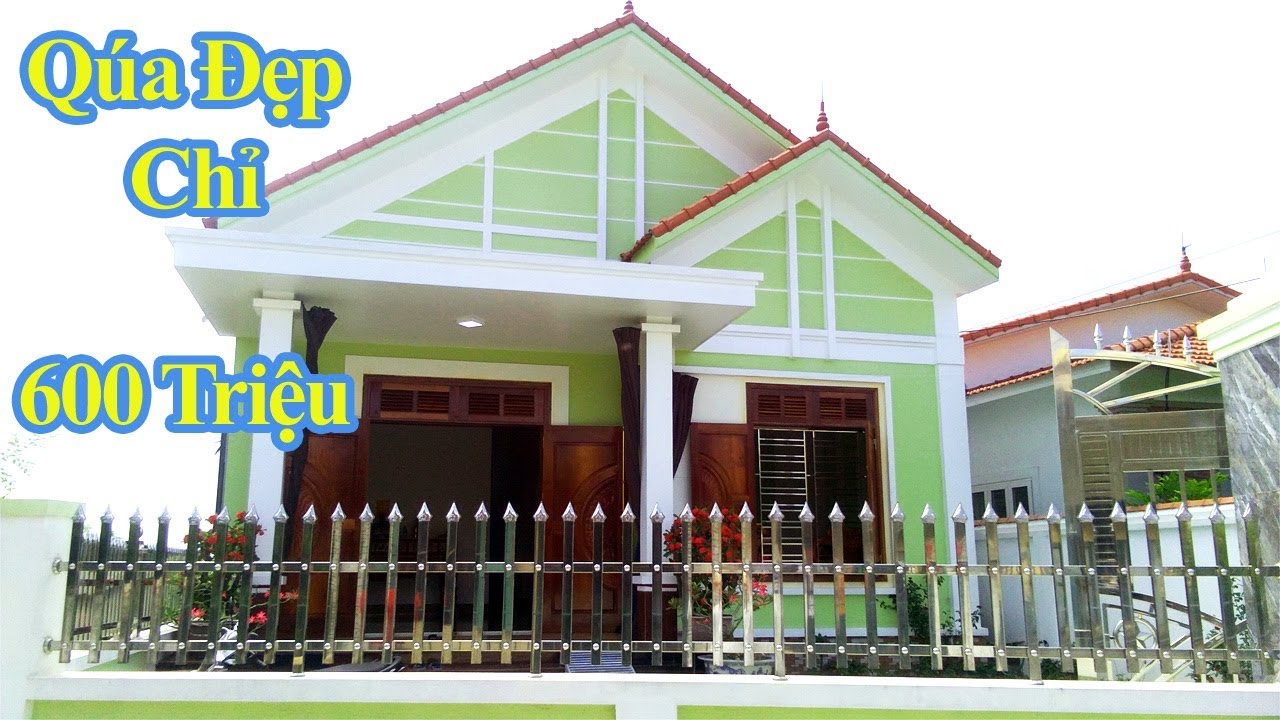 by admin7 hours ago34 comments