The figure in this card is surrounded by Swords. Swords represent thinking, intellect, and logical deduction. Thus this person is trapped in their own mind and they cannot see a way out. They are trapped by their perceptions, their ideas about how things ‘have to be’ or by the logical ways out that their brain can think of. The figure is wearing a blind fold suggesting that they cannot see / and or that they cannot use their intellect to get out of this.

The first thing I want to do when I see this character is take the blind fold off. So if I did that, then I would be willing to see new perspectives and ideas. I would be open to new things. Keep in mind this person could feel bound and trapped by their own thinking because they have ideas or society’s ideas about what is possible in their head. And if they could just remove that and look at the situation with fresh eyes, they might be able easily meander out of those Swords. What are you seeing as truth that is actually someone else’s expectation and not true at all?

Swords can also denote decisions. So if taken in that context this card can mean you have made decisions in the past and you now feel boxed into a corner. Maybe you were ignoring your heart and made bad decision after bad decision and now you are having trouble figuring out how to remove yourself from the situation. The eight of swords can also mean you don’t see what decision to make in general. As you think of each possibility you can’t see a way out and thus won’t or haven’t made a decision to your detriment. You’re foundering.

If the Swords (decisions / ideas / belief structures) are not yours in the card, and they are indeed someone else’s… then this can mean you feel constrained by others ideas about how you should or have to be. Maybe you feel like you can’t be yourself, you can’t express yourself or your ideas freely and instead you feel closed in by others ideas about how THEY want you to be in order for them to feel better.

You have a sort of clarity around the situation or topic that others don’t. Where they see danger and difficulty, you see choices and probabilities. You may be able to see opportunity where others see none. For example, one person can look at a broken down property and just see work, whereas if you are the reversed eight of swords person, you can see potential to make said property into an airbnb and coffee shop. You have the gift of vision and seeing thing 15 steps ahead that others can or won’t see due to their limited thinking and preconceived notions about reality.

Eight of Swords Tarot Cards shown in this video are:

Thank you. This helped. 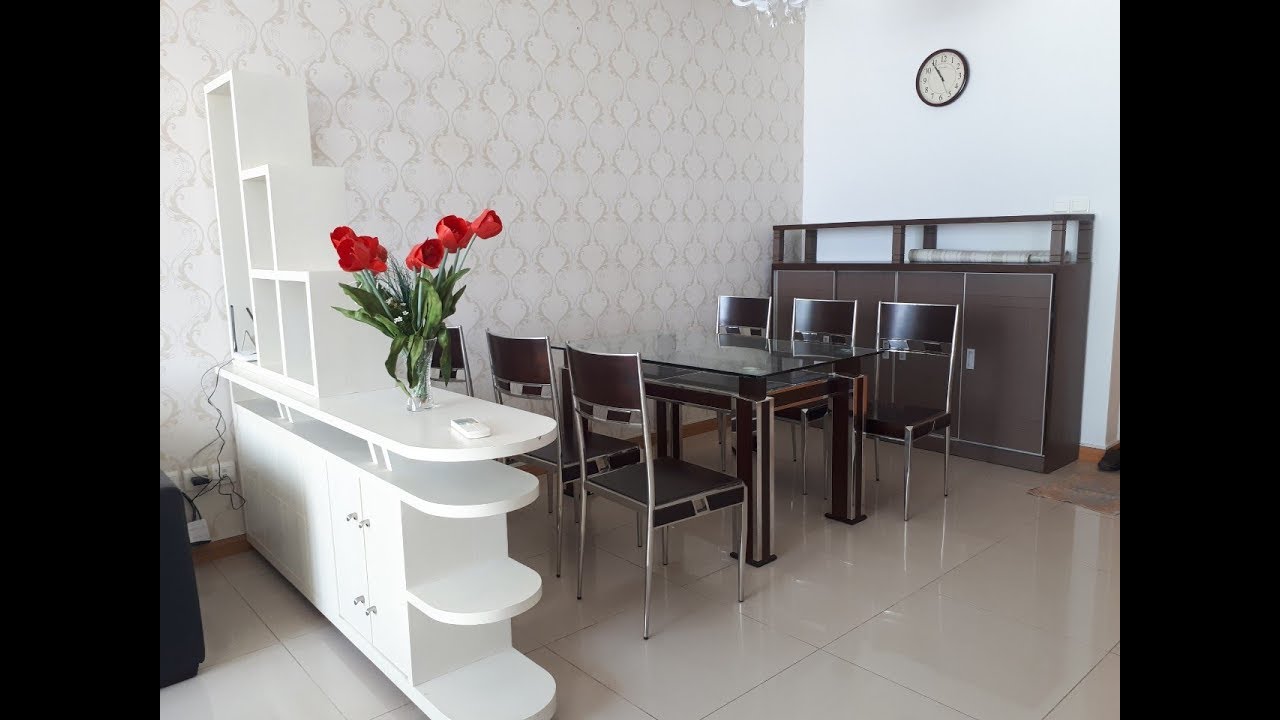 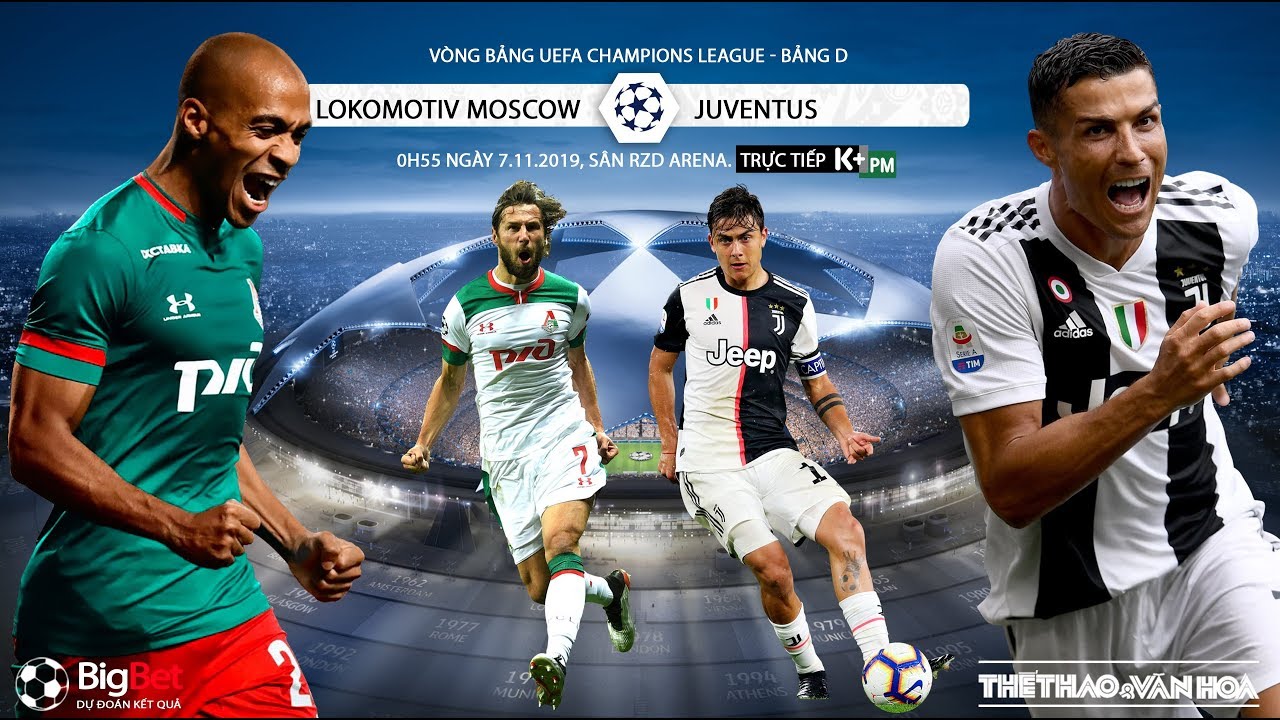