Thank you for watching! 🙂

You should do a video on Annihilation.

The intro’s to your videos are the best thing ever

The scene where you said nothing happened when krasinski was making a fire and looking out in the woods for five minutes is where you're slightly wrong. When the camera pans to the woods, you can see that there are around 2 to 3 fires being lit around the same time, this shows to us that the family is not alone in the area, and that's the only way to tell your neighbours that you are still alive. If I were to be in that situation, I can imagine being as nervous as krasinski was everytime he had to lit the fire and had to count how many fires he sees especially since people in rural areas are very close knitted with their neighbours. Also, you can watch the video where krasinski explains that monopoly scene is shown because he wants the children to have a normal life playing around despite their situation. And that scene is needed because it's the first time where a loud sound happens in the movie, so he needed that contrast between silence and loudness to make it dynamic. I mean, the movie can't be quiet all the time.

Don't take the joy out of those scenes because you were the one who wasn't paying attention as much as other people. I don't like people who call their videos 'review' when they've only watched it once without concentrating.

Wait what if you burped or sneezed?

You get a big old thumbs up for having Illinois hanging out in the background.

can u do a video about annihilation

Did anypne get this feeling of a very old-fashioned, patriarchal family with this? And not in a doubtful, good way, but praising it?

IMO the point of the Monopoly scene was to show that they can make noise and still survive under the right circumstances, like it isn't instant death if they make a bit of noise and there's still a chance to escape the monsters, adding to the tension

It was alright. Highly over rated.

I'm sure there's some Korean movie I've never heard of that did it better.

I think its sad that movies nowadays have gotten so bad that even these ones that have a little bit of effort are considered “good”. It was decent, but extremely lame at times (i.e. the stupid “resonance from her hearing aid hurts them” twist, John Krasinskis laughable sacrifice, and the god awful final shot of the monsters coming at the house and Emily blunt cocking a shotgun. Also at the end once they finally killed one of the monsters, it didn’t look like it was that hard, she just needed one good shot to the head. I thought it was decent at best and that’s it

I am a Commenter

I just saw that Illinois poster in the background. It's my favourite album

You look like a frizzy hair Ansel Elgort tbh

that Sufjan Stevens album am I right

I love the representation of deaf people in this film, as you'd think it'd be a effect environment for them as there's no sound. But then you realise they can't hear sound, but God damn hearing aids come and save the day. And as someone who wears hearing aids and is pretty close to being deaf, I loved the use of it. Because I don't think we see that much representation of what it's like to wear hearing aids or be deaf. It was done in master of none which was awesome. But not really anywhere else that I can think of. I'd definitely buy this on blu ray, it's a great experience that doesn't give you nightmares when you walk out of it

It kept bothering me that the monster couldn't hear their heartbeats.

Dude, great review!!! I thought this movie was really great and I never once though about the issues this movie had, but after you explained them they actually made sense, great review that makes me want to re watch the movie.

I was thinking in regards of
Your criticism of surface level dialogue: they didnt want to give the characters too much personality so that it was easier for an audience to relate to them and put them selves in the awful world that was so delicately built

Hmm I still wonder if I should watch it,

you should do a review or essay on Whiplash

You need to do a review of Pirates: An adventure with scientists after your ignorant dismissal of it.
We can't have 8000 people equating an Aardman classic with The Smurfs movie. 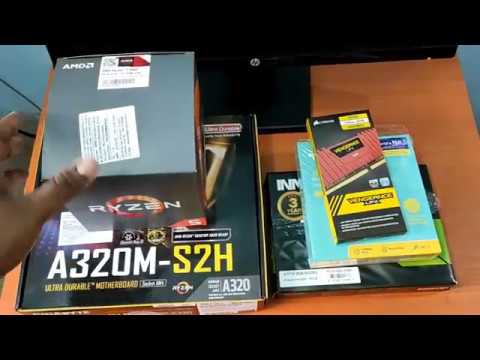 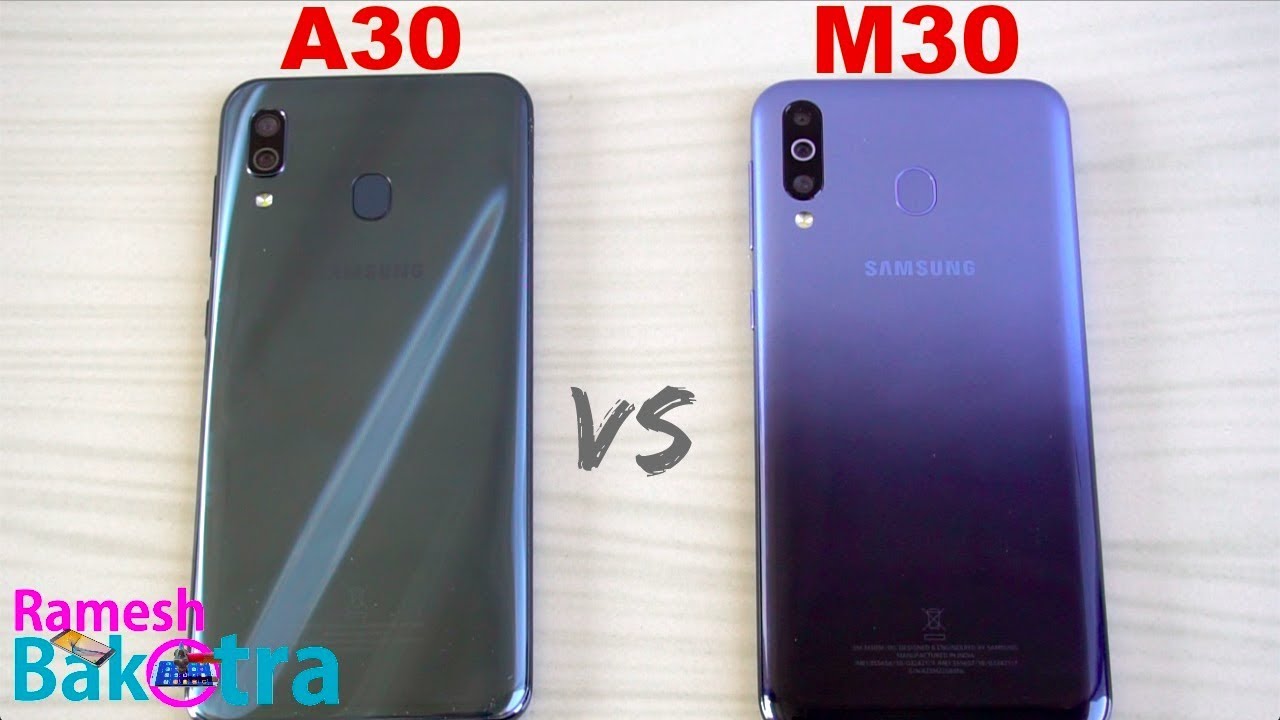 Samsung Galaxy A30 vs M30 SpeedTest and Camera Comparison

by admin2 hours ago40 comments 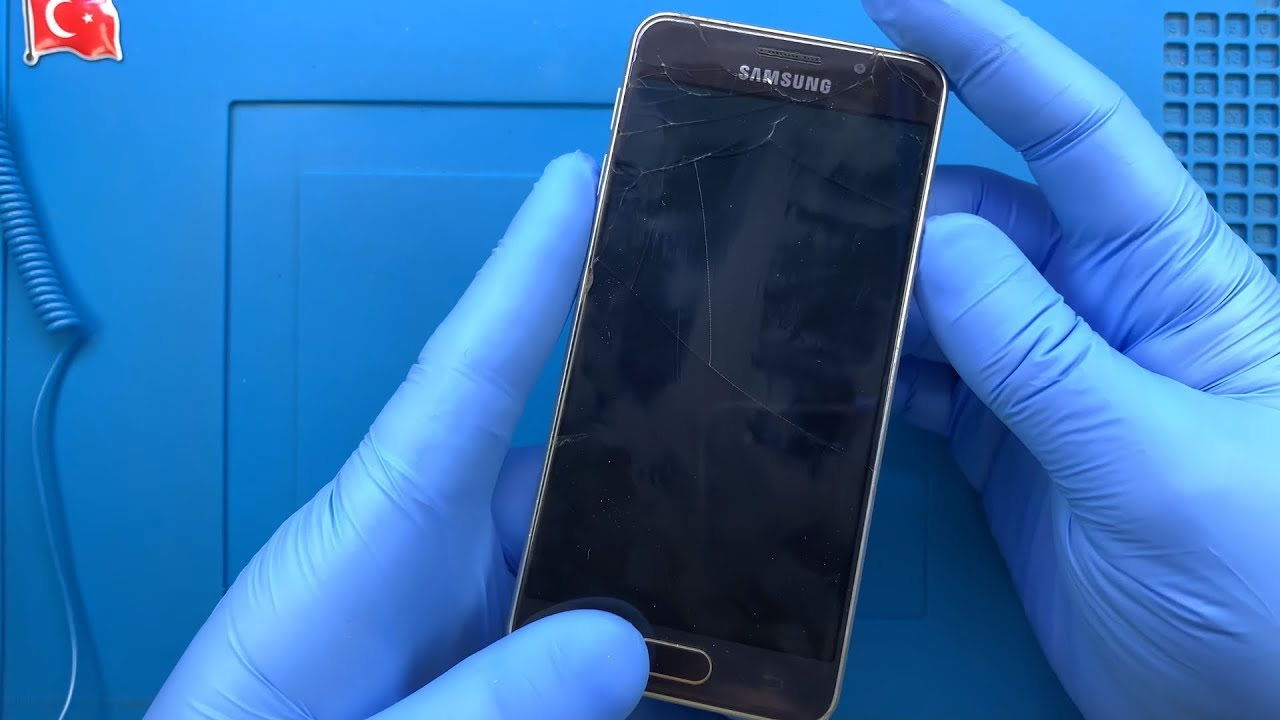 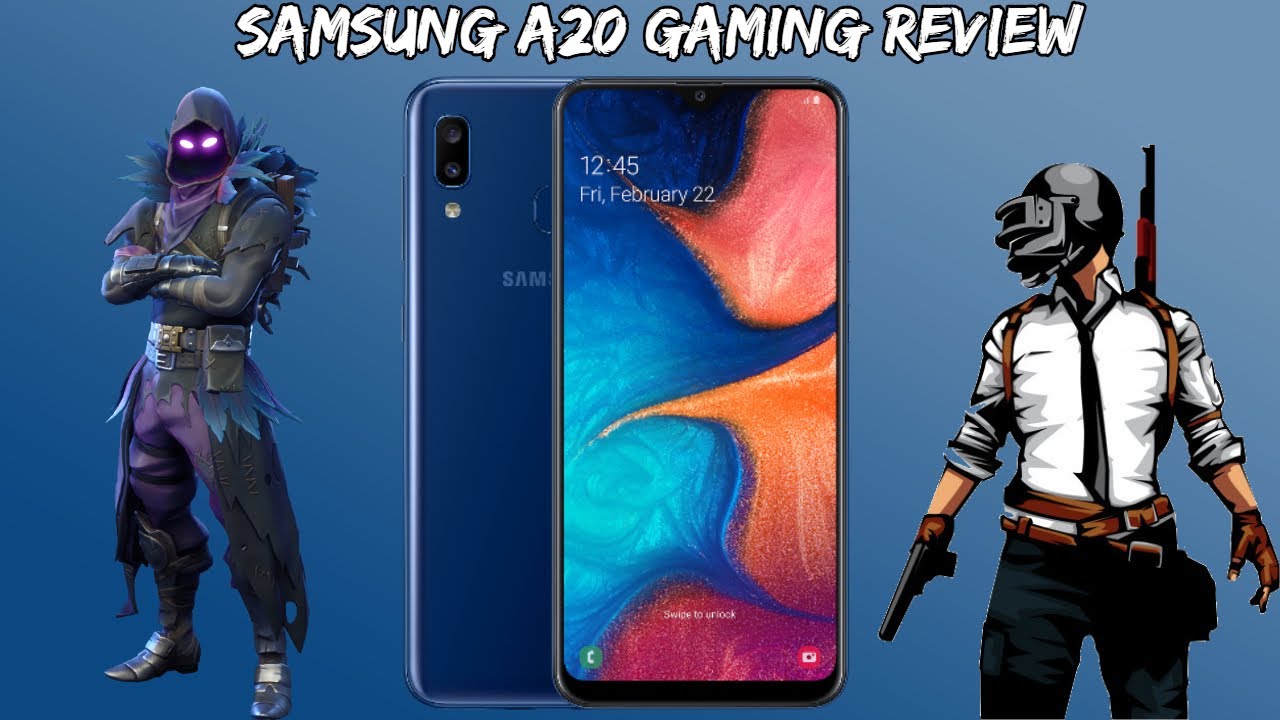 by admin5 hours ago22 comments