Madison Repertory Theatre opened its season by bringing six new plays to Madison. The Fall Festival of the Future, a three-week event, presented readings and workshops by some of the most exciting and original playwrights and composers in American theatre, giving Madison audiences a “sneak-peek” at what’s next on the national theatre horizon. From the opening ceremony to the closing keynote address by The Fall Festival of the Futur applauded and extolled the imagination. Throughout the event, audience hade the opportunity to chat with the artists, ask questions and become involved in the creative process of making a work of art. Look for the 2nd Annual Fall Festival of the Future in 2004! 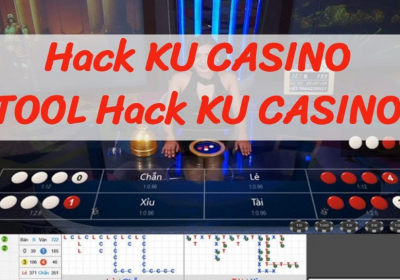 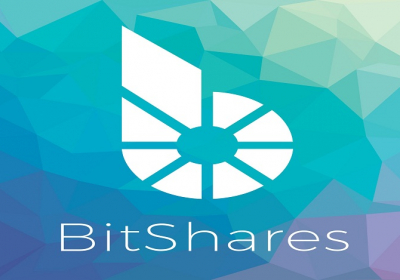 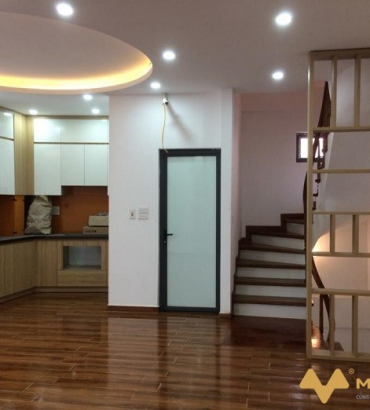 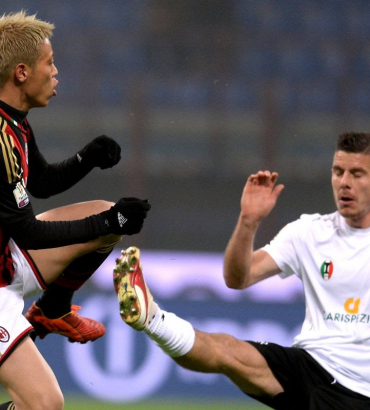