For my loyal viewers this video will explain a lot. I was very harsh on the Vietnamese in my previous episodes. My interactions had been quite disappointing. As you all commented I said to hang in there. Well now in Nha Trang you will start to see why I said that. The events in this video were a major turning point in my considering Vietnam and a RIPper (Retiree In Paradise) destination.

Check out our exclusive RetireCheap.Asia membership site – all the REAL life details you need to live in Thailand plus connect with other like-minded people at:
It might be a bit slower than some of my videos and less informative but none the less this was a major change for me. Watch and you will see why!
In this episode we have another installment from Vietnam. We are having a great time in a different SE Asian country than Thailand and are really starting to appreciate what Vietnam has to offer RIPpers. In part 9 we will continue to cover what it is like to live in Vietnam and in this episode we have more info and sights and sounds from Nha Trang. We will continue to try to answer the question, “what would life be like living in Vietnam?” We will continue to see what the upsides and downsides are to living in a Communist country like Vietnam. Here again is a little info about Nha Trang in case you missed it.

An area of 12.87 square kilometers (4.97 sq mi) of the western communes of Diên An and Diên Toàn is planned to be merged into Nha Trang which will make its new area 265.47 square kilometers (102.50 sq mi) based on the approval of the Prime Minister of Vietnam in September 2012.

Nha Trang is well known for its beaches and scuba diving and has developed into a popular destination for international tourists, attracting large numbers of backpackers, as well as more affluent travelers on the south-east Asia circuit; it is already very popular with Vietnamese tourists, with Nha Trang Bay widely considered as among the world’s most beautiful bays.

Nha Trang Bay, which was chosen by Travel + Leisure in two succeeding years as one of 29 most beautiful bays in the world, is surrounded on all three sides by mountains and a large island and four smaller ones on the fourth side (in the ocean directly in front of the city’s main area), blocking major storms from potentially damaging the city.

Nha Trang has a tropical savanna climate with a lengthy dry season from January to August and a shorter wet season from September to December, when 1,029 millimeters (41 in) of the city’s total annual rainfall of 1,361 millimeters (54 in) is received from the north-east monsoon. During the wet season extremely heavy rainfall from typhoons is not uncommon, though the city is shielded from the worst winds.

Please become a friend or subscribe to this channel and you if can, link back to my website I’d appreciate it. For more videos, books on retiring abroad and a Retirement Budget Calculator go check out
Stock Media Provided by Pond5
#retirecheapjc #alwaysanoption #morelifeforlessmoney
For more postings from JC and important SE Asia retirement information check out our Facebook page!

Nice to see. I love the people you saw. We're considering Nha Trang as a retirement destination recently.
Looking for a year around apartment to leave our stuff as a base, and travel out of there.

The young people don't have that Vietnam war in their minds! The Elders still do, because that was a nasty bad war for them unfortunately!

I'm wondering why you don't use the Maps on that Samsung smart phone?

Just subscribed to your channel. Like your realistic reviews and practical recommendations. Keep up the good work JC!

That dish you were looking for is a traditional Vietnamese dish, it should of been available everywhere

Vietnamese are very friendly regardless of ages. The elders just do not understand and give you the impression they are not friendly.

And I'm glad that you discovered that most people in Vietnam are REALLY NICE! Just like in Thailand! :>)

From my experience In Chiang Mai, Bangkok, and many other cities in Thailand, most major movies are in English with Thai subtitles. Usually, there is one Thai language version for each movie in every cineplex. Just check out any of the 5 malls in Chiang Mai and you'll see! JC, you've got to get out to the movies more often. 🙂 Also, when I was in Da Lat, 3 years ago, there was only one movie theater, and the movie was dubbed into Vietnamese. Perhaps that has changed.

This was nice to see JC. I've been torn between how nice the country looks and the rudeness of the people so it was nice to see how friendly they were to you. I have to tell you thought that I was awfully nervous watching you hand over your phone all those times. I'm glad everything worked out. It also reminded me of the hard time I had finding restaurants in Tokyo. I also had to ask lots of people for directions.

JC love your vids , but this was a Waist of time 🙁 You were looking like a lunatic , just eat somewhere !!!

jc is a ladies man.

Why go to all that trouble to find that specific restaurant as you can get that dish in every viet restaurant here in Hamilton Canada.

Admire your determination to find the restaurant JC. Many would have given up after 1 or 2 attempts. I have often gone back to a restaurant to eat another day if they have helped me in some way when I wasn't already a customer.
As for the comments about handing over the phone, yes I observed it too, but many of us do it. People have been handing over (sometimes very expensive) cameras to complete strangers – who then need to walk a distance away, for decades.

It has been indicated that you are required to leave  your passport with the management at any hotel you book into for the duration of your stay, if so this would preclude me from going to Vietnam.  Never never give your passport to anyone to keep, never never. I say.

Hi JC, Here a little mix. What about the prices, are they rising (percentage) during your 17 years in Thailand (maybe so little, that is isn't worth talking about). I guess you don't know much about the prices in Vietnam. I think I myself would chose to live in the Philippines, because most people there are capable of speaking a certain level of English.

It was just as difficult to get around in Italy and Spain back in the 70s.

Wow, you have been in Vietnam for quite a while now. Did you initially plan on spending a certain amount of time in country or are you just going with the flow without a set time frame? Also, would you mind sharing if you budgeted for this trip; and, if so, what did you figure your weekly/monthly budget should be?

There is no address. Thanks for making the video.

JC, How about television? are they done in english for international channels with vietnamese subscript at the bottom? 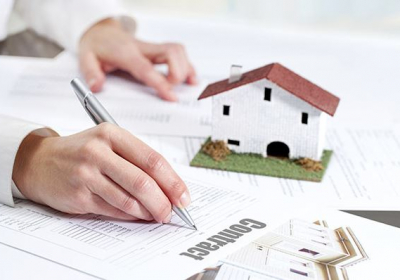 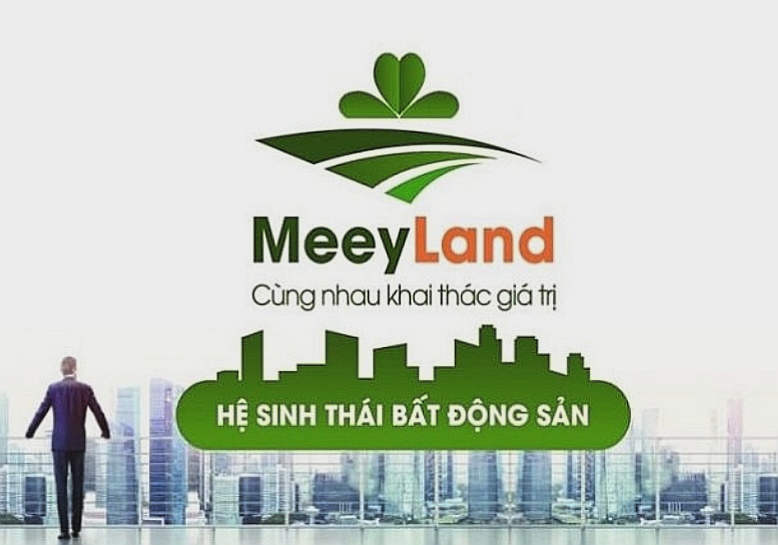 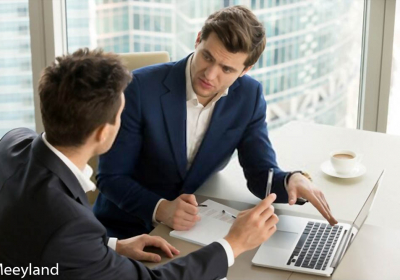