The A7 comes with a 5.7 inch full HD super AMOLED display, an octa core processor, 3 GB RAM, fingerprint sensor and a 3,600 mAh battery which I must say is a much needed battery life nowadays.

The Galaxy A7 is powered by a 64 bit octa core processor and 3 GB RAM with internal memory of 32 GB. The A7 is a dual SIM device and supports expandable memory of upto 256 GB using microSD card.

The best part, from a hardware perspective, is the battery at 3,600 mAh which is sure to last you through the day with an extremely active usage. The glass on top is protected by Gorilla Glass 4 which is currently the best protection that you can get- however, it still doesn’t mean it’s unbreakable.

To charge or transfer data, you have a USB Type C port and hence a standard microUSB wire won’t work. However, Samsung does provide a USB type C to microUSB converter that you can simply attach to the phone & any microUSB wire would work just as well.

The entire unit is a single piece with no access to the battery or to anything else inside. It’s IP 68 certified, so it’s water resistant and dust resistant. You can pretty much dip it in water and it will withstand from being affected up until 1.5 meters for 30 minutes.

The good thing is Samsung does not bloat your smartphone with much of its own software. It does give you some basics such as Radio, Smart Secure folder, Opera Max browser and then a couple of really nifty apps like Voice recorder, S health, a really awesome email client and then you have the entire suite of google apps including Google Photos and some important Microsoft apps like Word, excel, powerpoint, onenote and skype. You’ve also got Samsung Pay which is probably the most talked about introduction with the release of the A7 and A5 2017 models and we’ll talk more about it in the video ahead.

Overall, the Galaxy A7 for its price is a pretty amazing smartphone! I think it looks gorgeous & quite premium for a smartphone that’s in the range of Rs. 34,000. Now, while it does look like the Galaxy S7 it does not quite have the camera quality of that smartphone. But that’s alright – it’s still pretty decent. With 3 GB RAM, octa core processing and a massive 3,600 mAh battery – the phone would not leave you gasping for performance. The display is gorgeous while massive at the same time – but trust me you’d get used to this size fairly quickly and wouldn’t want to downgrade from this size ever.

Can you tell me if this is Dual-active or Dual-standby on the SIM cards?

Is there any EIS or digital image stabilizer??

Paid review .. im using A7 but this is toooo much

Am using a7last 5days. My phone screen is every time even i am not using my phone..how to turn off this functon

does it have a screen mirroring feature?

Samsung is giving it away now at 20k

watching this on my A7 2017 xan i ask what screen mode is better the amoled cinema or amoled photo?

How much is it

A7 or a5 which will be better? Please give me good suggestions I'm kinda confused ( urgent plzz thnk you.

if anyone can help why can't I buy this in england

Good day sir, I recently bought this phone and Im loving it so far but there is a problem, it does not have samsung pay nor compatible with it. I live in Philippines. Do you have any idea why sir? Thank you and have a good day!

does the front camera have a flash? please reply asap

can we use it for gear vr

Hey man great review.. Do you think this phone is too big to handle for everyday use?

does it have led notification light?

its pronounced GigaByte not GB

I'm using A7 2017 for the past couple weeks and it feels really premium just like the S7. The 3D Glass makes it look so gorgeous but the bad thing about the external appearance is it that it captures your fingerprints very well, the smudges and all. The front and back glass are honestly fragile and may put a crack either on the front or back if you drop it from 2 to 3 feet without a case. In terms of software, I like the new Grace UI and I'm waiting for its new appearance after the Nougat update. The battery is able to last 12-20 hours with proper optimization and RAM management which is pretty easy with its built in device maintenance. The rear camera is actually nice but its not comparable with the S7, what I hate about the front cam is that things seem to move slowly if viewed in front and you want to take a selfie unlike with the display unit/retail units which looks flawlessly. Overall user experience is great and it totally delivers the flagship feels. Although I think its overpriced in terms of its hardware, it still has the premium looks and long life. 😃

sir, does it have screen mirroring?

can you recommend a samsung smartphone? (i am currently thingking a7 or the j7 prime)

how about slomo video ?

nice review lov itt..please do a comparison btwen A7 2017 vs C7pro..am confused which one to buy.. 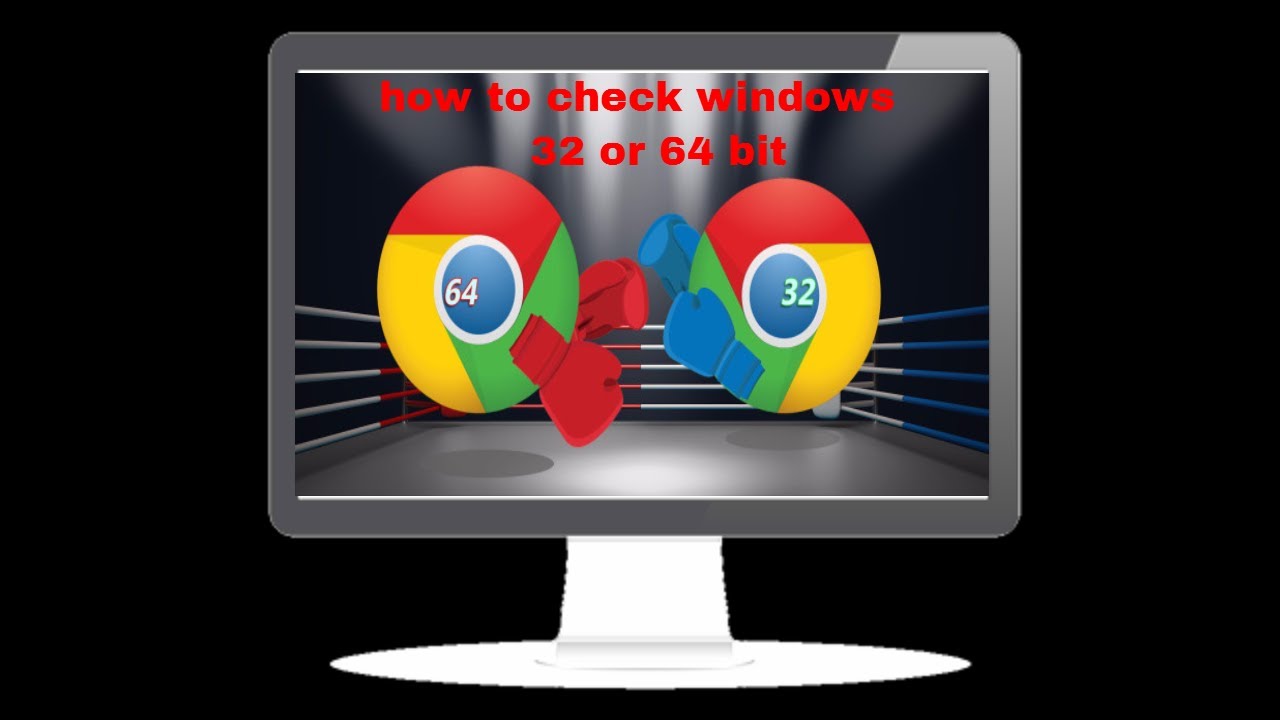 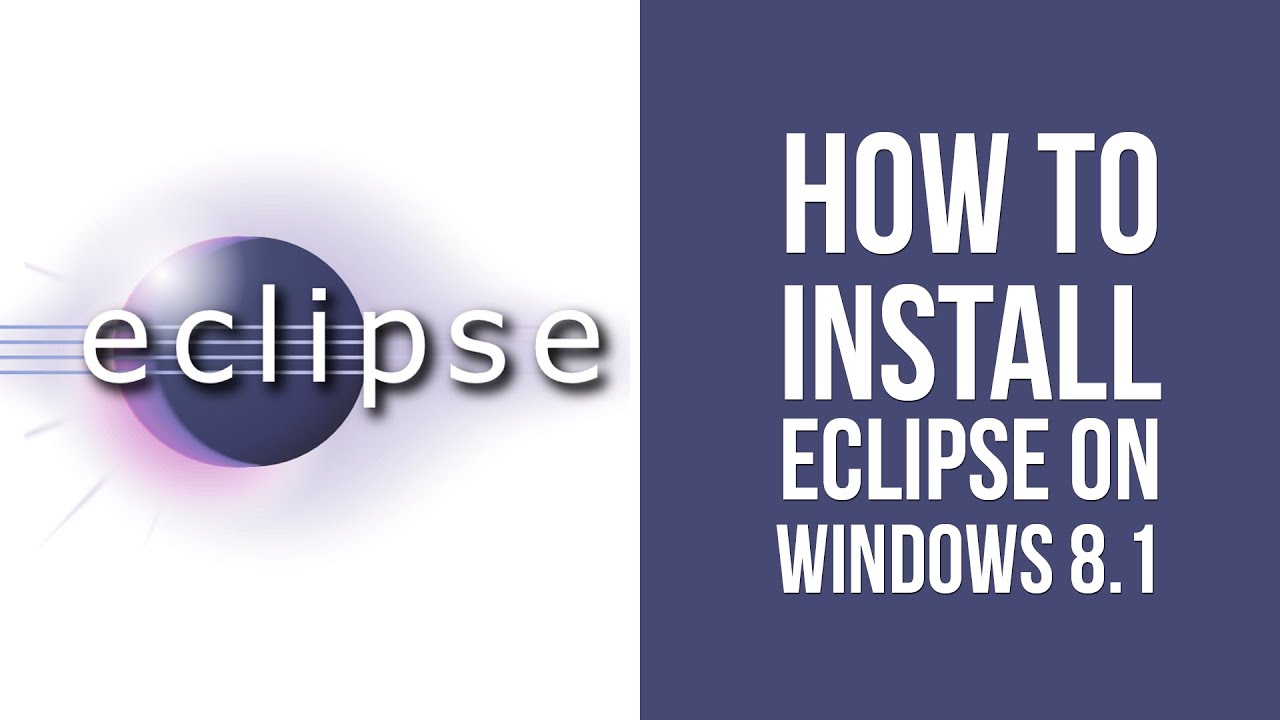 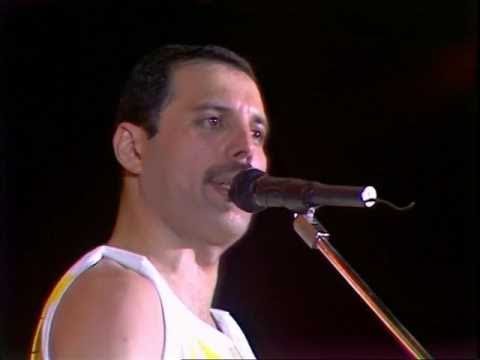 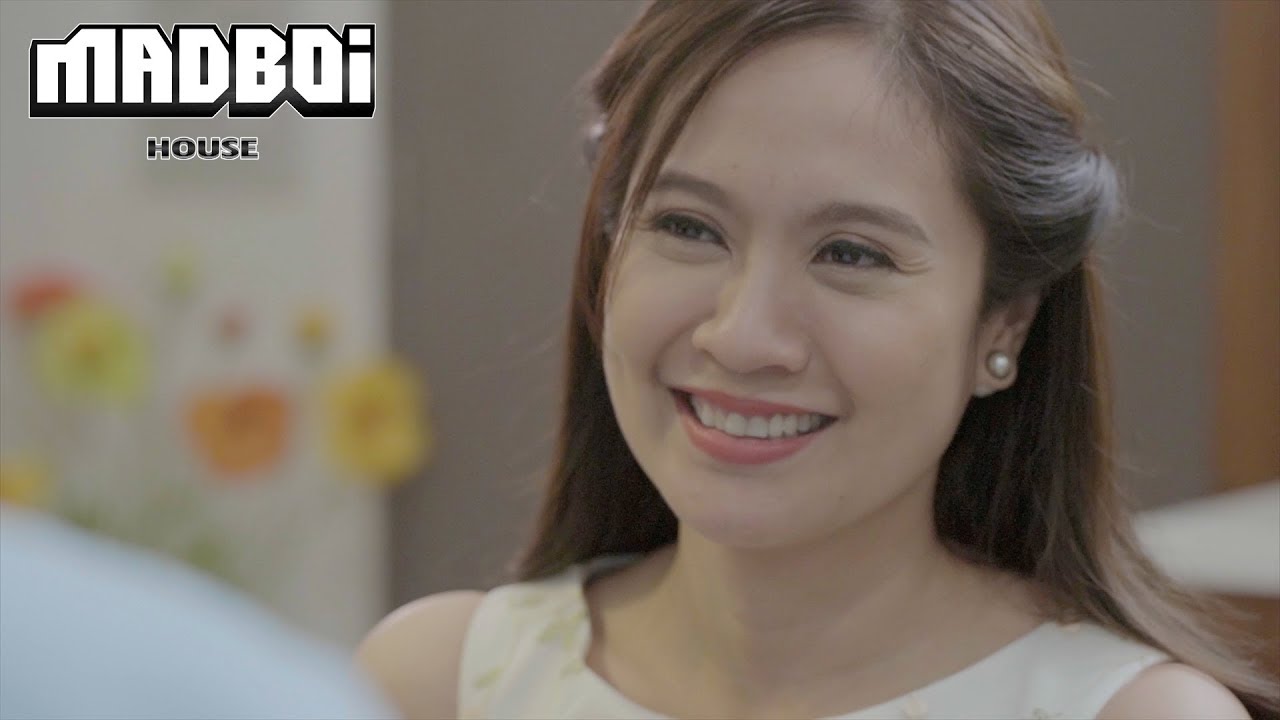