Kim Jong Un, leader of the Democratic People’s Republic of Korea (DPRK), is now in “grave danger” after surgery, CNN reported citing a U.S. official with direct knowledge. Speculation was raised regarding Kim’s well-being after his absence from the birthday of his late grandfather Kim Il Sung, founder of the country, on April 15. 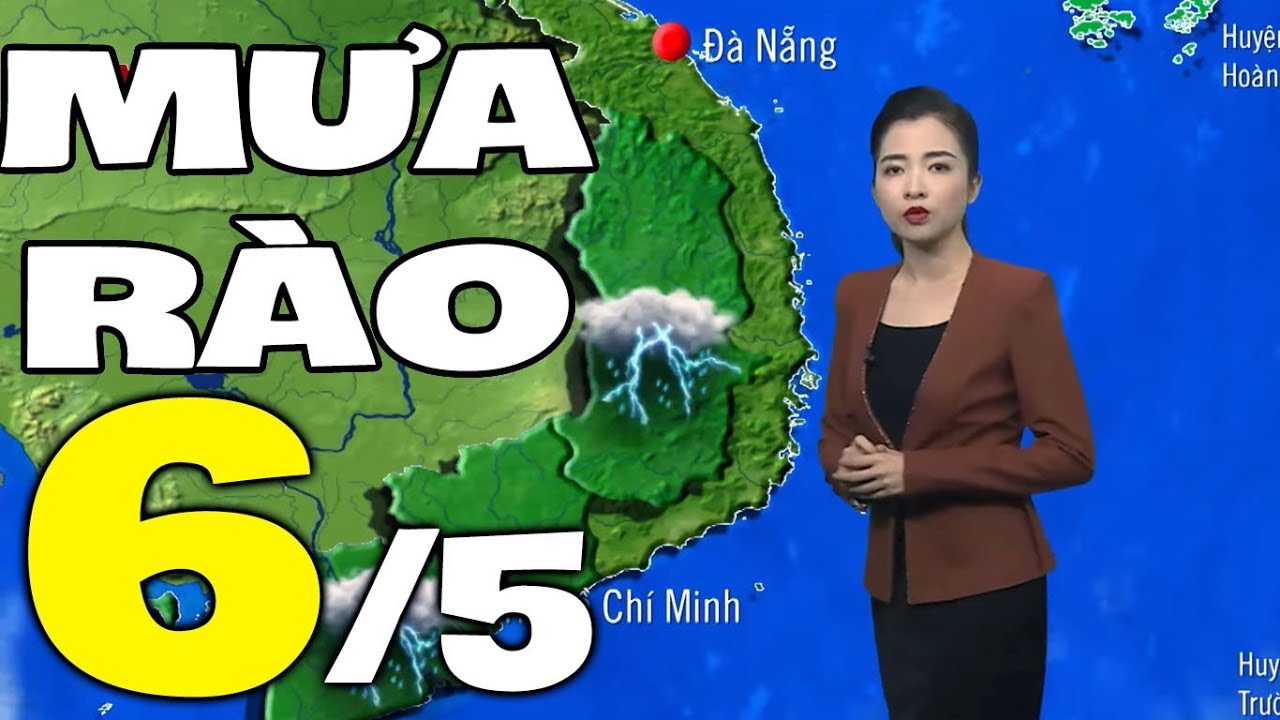 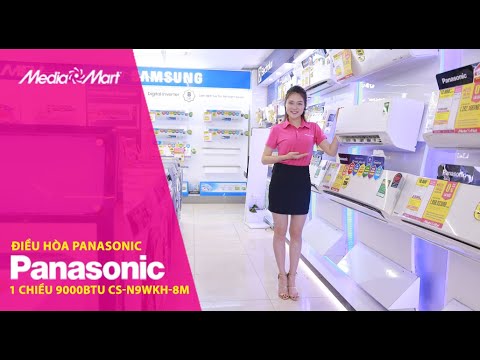